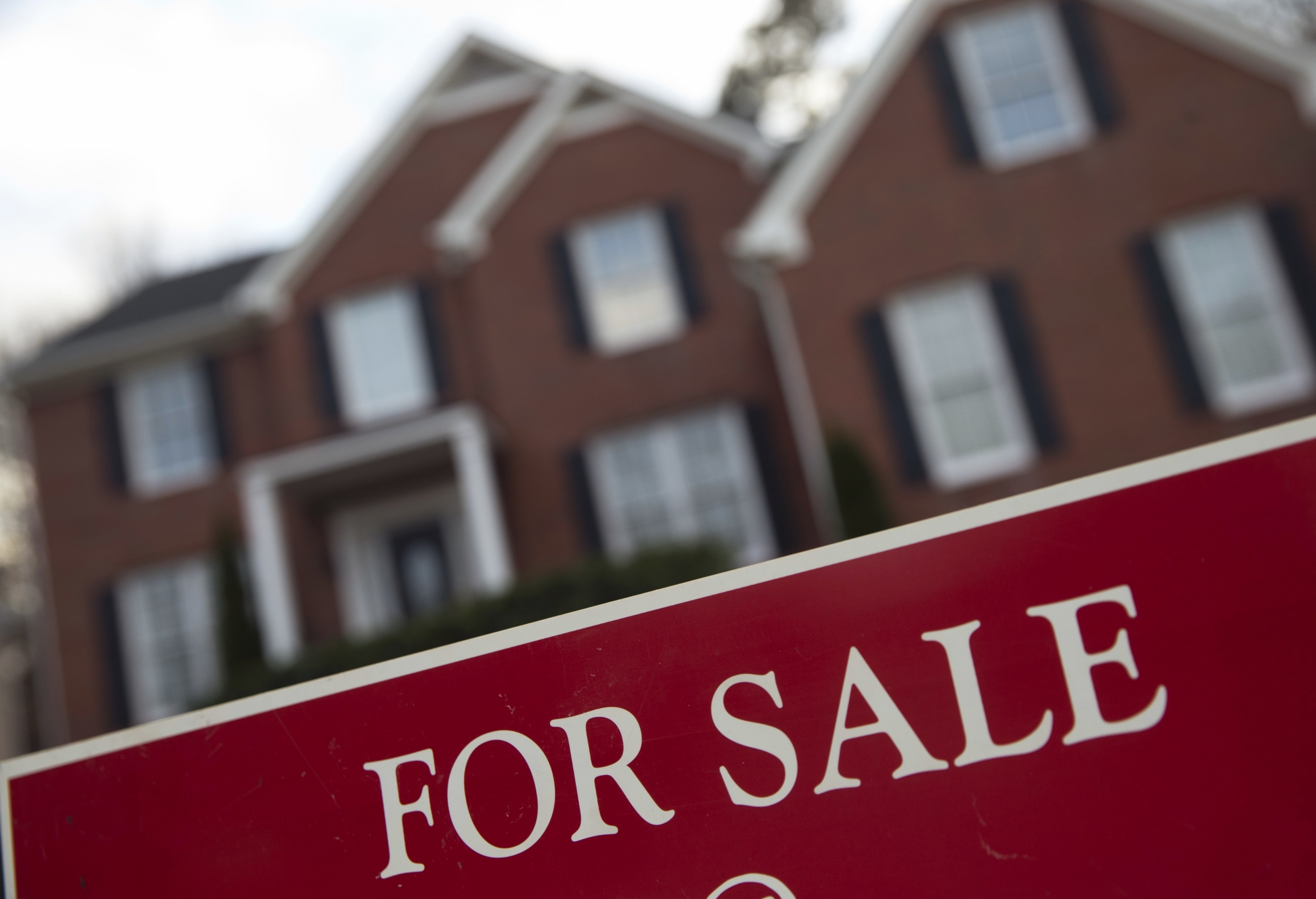 Nearly 5% of listings saw price drops, the highest level since 2019.

Homeowners are increasingly recognizing that the home market has cooled. For the fifteenth week in a row, the percentage of properties for sale with a price reduction increased to 4.9 percent, the highest level since 2019. Buyers may also note that homes are sitting on the market for longer—an average of 17 days—as more homeowners list their homes at more reasonable prices. Homes are selling for less of a premium above list price than they were last month, and while they are still being bid up half the time, they are selling for less of a premium than they were last month.

Overall, the market is getting more balanced, and seasonal patterns are emerging. The balance of power is still in favor of sellers, although not as significantly as it was in the spring.

“For the first time in over a year, homebuyers don’t need to feel rushed,” said Redfin Chief Economist Daryl Fairweather. “Although the market still feels tight and competitive, the number of homes for sale keeps creeping up as more homes are listed. Those home sellers are adjusting their price expectations or seeing their homes sit on the market. There could be even more listings coming on the market as mortgage forbearance ends and homeowners with missed payments decide to sell. And mortgage rates remain near all-time lows with no signs of an increase on the horizon.”

Unless otherwise noted, the data in this report covers the four-week period ending August 8. Redfin’s housing market data goes back through 2012.

Data based on homes listed and/or sold during the period:

Other leading indicators of homebuying activity:

Refer to our metrics definition page for explanations of all the metrics used in this report.

What is being disrupted in the real estate community now? 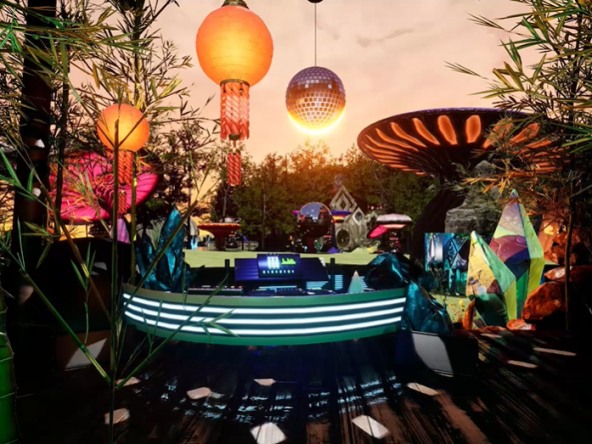 It’s the newest buzzword and it's brimming with potential; and companies are looking to...
Continue reading
by Kristen Spruill

"Let the buyer beware." This warning continues to alert consumers to the dangers of a variety of...
Continue reading
by Gary Zhou 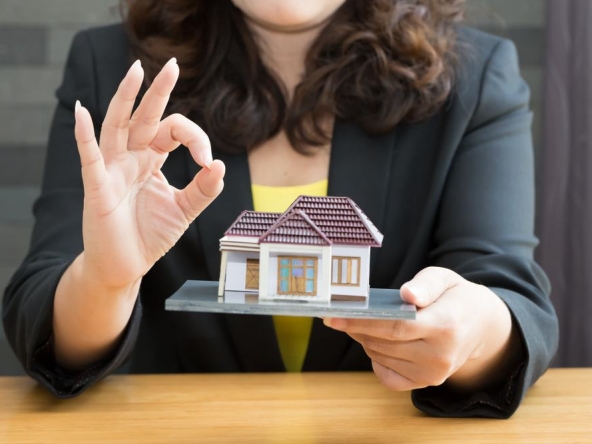 What is being disrupted in the real estate community now?

It can be difficult to even summarize the collective disruptive technologies bursting forth in the...
Continue reading
by Gary Zhou
0 0 votes
Article Rating
Subscribe
Login
0 Comments
Inline Feedbacks
View all comments