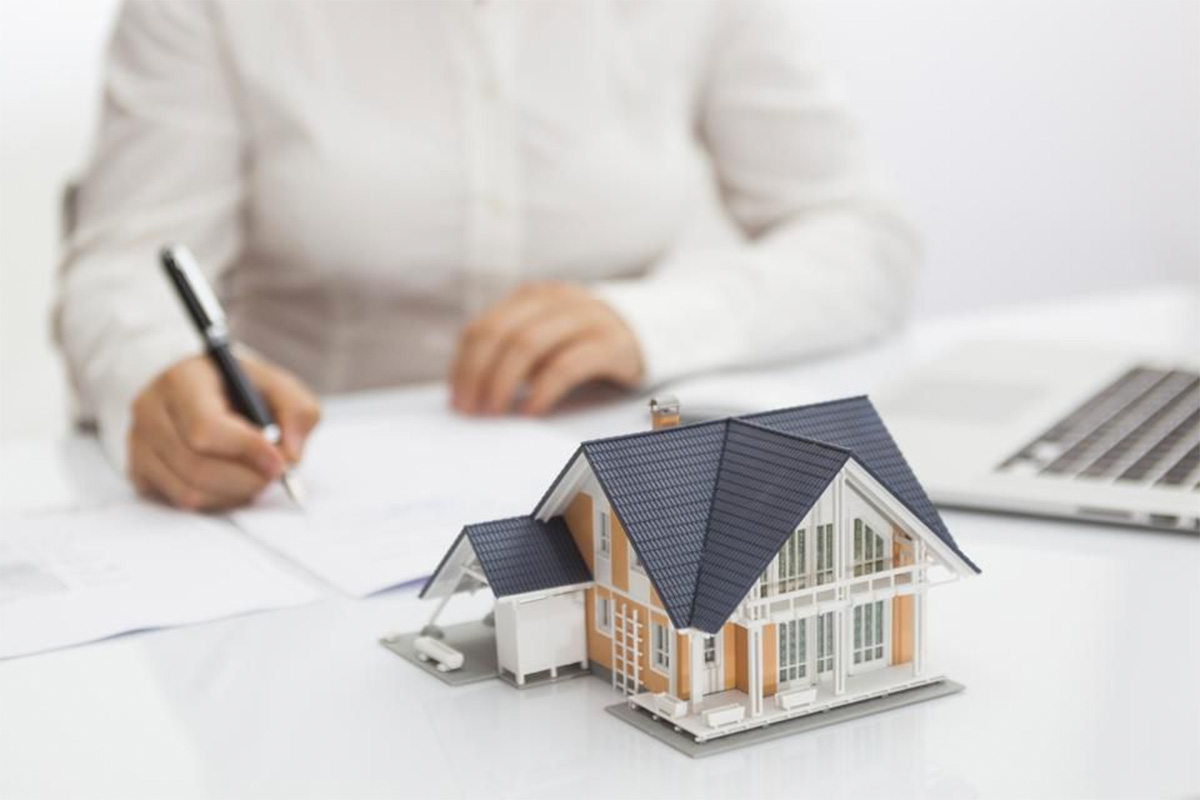 The last 18 months have been difficult for technical talent development in the United States. Due to pandemic-related constraints, on-site training became difficult or impossible. Meanwhile, well-known tech centres like the San Francisco Bay Area and the New York City metro area have had negative migration patterns. Engineers fleeing the region in quest of lower living costs elsewhere are a major cause of this trend.

Despite this, certain smaller cities in the Midwest, South, and Mountain time zones have demonstrated remarkable resiliency. The ten cities that did best in terms of preserving or enhancing their status as tech hubs from December 2019 to May 2021, as shown in the graphic below, were identified by LinkedIn’s Economic Graph team.

During the December 2019 to May 2019 interval, these are the top 10 U.S. metro areas where engineering talent is showing the fastest growth in population to population size, according to LinkedIn data.

The pool of tech and engineering talent in each metro area is defined mostly by the job functions listed on members’ LinkedIn profiles. Information technology and software development are among them, as are mechanical, civil, electrical, chemical, and bioengineering.

The top-10 list identifies the cities with the most resilient IT clusters in recent years, as measured by total population size. The top-ranked Madison, Wis., had a 4.6 percent increase in the tech talent pool, while No. 10 Denver saw a break-even result.

Many of these metros are bolstered by local universities with strong engineering programs. In addition to Pittsburgh, other examples include Madison (University of Wisconsin), No. 3 Raleigh-Durham-Chapel Hill, N.C. (Duke, UNC and NC State) and No. 6 Austin (University of Texas).

The University of Wisconsin’s College of Engineering hosts about 6,000 undergrads and graduate students; roughly 1,500 complete their studies and earn degrees every year. UW alumni have been making headlines since the days of aviation legend Charles Lindbergh and semiconductor pioneers Jack Kilby and John Bardeen.

Meanwhile, global tech giants are treating Madison’s talent pool with growing respect, too. Instead of merely recruiting Wisconsin-trained engineers to work at its Seattle headquarters, Amazon has been rearranging its employment map to align with where the talent already resides.

Amazon business units such as Amazon Web Services and Shopbop already have created Madison-based jobs for tech talent. In addition, Amazon’s current 39 job openings in Madison include roles such as data scientist and software development engineer.

Colorado Springs, the second-ranked metro area, is renowned for its cybersecurity expertise. It doesn’t hurt that both the Air Force Academy and one of the four University of Colorado campuses are based there.

Ivanti, a Utah-based software company, has been rapidly growing its Colorado Springs presence, through both acquisitions and business expansions. An Ivanti spokesperson says her company plans to hire 50 to 75 people in Colorado Springs this year, as part of a push to make the city Ivanti’s “center of gravity” for two main software lines.

In third-ranked Raleigh, N.C., “tech just keeps growing,” says Erica Emerson, who provides cloud-software training and consulting via her own company, OneByte. She started out as a bookkeeper, but switched into network-software roles and then earned a second bachelor’s degree in computer science once she realized how big the opportunities were in tech.

It’s a similar story in many of these emerging technical hubs, as growth feeds on itself. People who land solid engineering or tech roles for themselves often assume a second role as teachers, consultants or trainers, helping their local sector grow faster.

That’s exactly what Antonino Febbraro is doing in Pittsburgh. He’s a full-time software developer in the financial services sector, but he also provides mobile-app consulting services via his own startup, Atsap LLC. For entrepreneurially minded people in Pittsburgh, Febbraro’s technical assistance is just a text or a phone call away.

Rankings reflect metro areas with a minimum of 20,000 LinkedIn members with identifiable engineering or IT talents. Each location’s talent level is defined chiefly as the sum of people whose job functions are categorized as engineering or information technology. Also included are members with an unusually high number of tech skills, placing them in the 85th percentile or higher for the country. LinkedIn identifies more than 3,000 of these skills, ranging from machine learning to aircraft design. 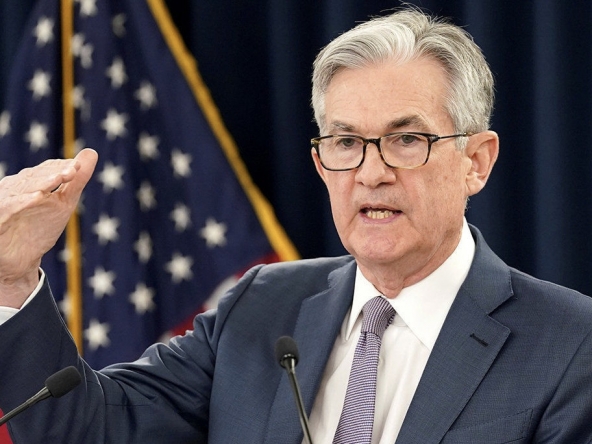 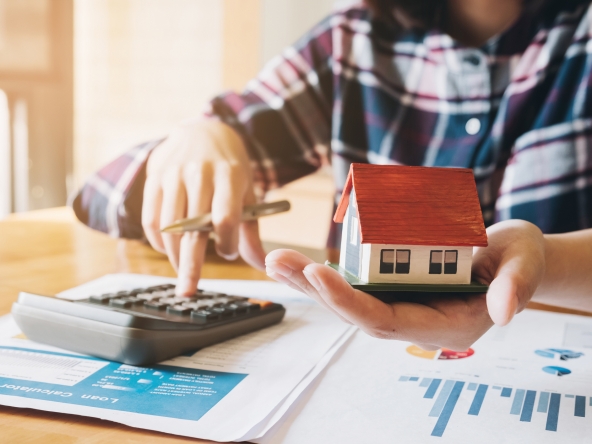